Musabika Nabiha Days after Netflix’s latest production Emily in Paris premiered to millions of viewers around the world, a critic described it as a “love letter to American exceptionalism.”[1] In the days that followed, tweeters and digital publications alike echoed the sentiment: the show disrespects French culture, its portrayals of French people are wrong and clichéd, and worst of all, its protagonist displays a supreme American … END_OF_DOCUMENT_TOKEN_TO_BE_REPLACED

Nayla Majestya Being a Muslim in the liberal arts, I have lost count of the number of times I have been told to be ‘critical’. There is an underlying assumption that as I am visibly Muslim, I must be simple-minded and in dire need of ‘critical thinking’ to be liberated from my false beliefs. However, over the years I have realised that this advice is … END_OF_DOCUMENT_TOKEN_TO_BE_REPLACED 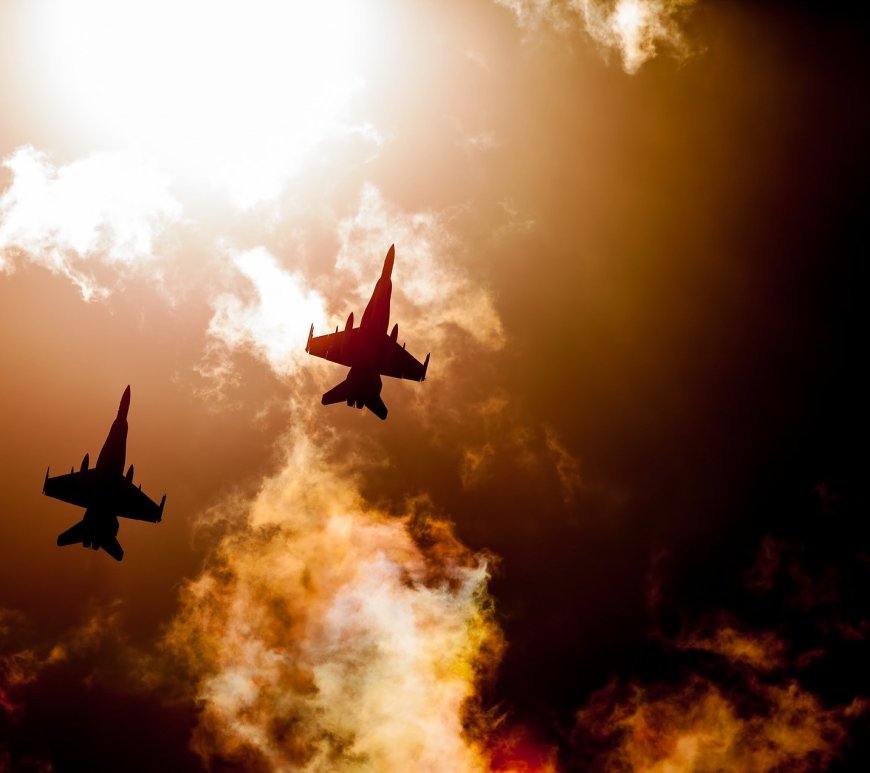 Esra N. Kandur The post-9/11 era has witnessed an entire generation of Muslims reach adulthood with a heightened sense of political awareness. With increased public scrutiny of Muslims around the world and greater coverage of events in Muslim countries, the news is often a subject of constant discussion at home. Whether rooted in an ummatic consciousness or feelings of conflicted identity, young Muslims in several … END_OF_DOCUMENT_TOKEN_TO_BE_REPLACED

“I just don’t think Muslim women should be working … I mean, as a Muslim woman, your duty is to look after your husband and children; it’s the man’s duty to provide, and the woman’s duty to take care of the household.” “This is a modern day issue. Muslim women of the past knew their roles and responsibilities; they didn’t neglect their husbands and children … END_OF_DOCUMENT_TOKEN_TO_BE_REPLACED

In this blessed month of Rabi’ al-Awwal, as our hearts turn towards the remembrance of Prophet Muhammad ﷺ, five of the Qarawiyyin Project’s contributors put forward their reflections on the Seerah and the status of Rasulallah ﷺ. Knowing the beloved Aisha Hasan The station of Muhammad ﷺ is guaranteed by his name: “the praised one”. In the history of humanity, no man has been praised … END_OF_DOCUMENT_TOKEN_TO_BE_REPLACED

"While it is important for us to have hope in Allah’s infinite mercy, we should not get carried away in thinking that we do not need to work towards earning His forgiveness."
[New Article] “Despite its recent appearance, [Islamo-leftism] is already poised to become the new slur in France’s mainstream media. Defined as the fusion of the far-left and religious extremism, the common ground and mutual cooperation between leftist scholars and some Muslim activists is increasingly painted in Europe as the new threat amid rising far-right populism.”
[New Article 🇵🇸] "Max Weber identified the monopoly on violence as a fundamental cornerstone of the nation state; thus, Palestinian resistance is always illegitimate, irrespective of the threat posed."
Podcast Ep. 15: With the Qur’an | ft. Shaykha Maryam Amir
Ramadhan Kareem to all our readers and listeners! ✨
[New Book List 📚] Conceptualising the Caliphate
My Tweets