Shaykha Maryam Amir joins the Qarawiyyin Podcast for a conversation on women seeking religious knowledge: access, barriers, missteps, and successes. We discuss the challenges women commonly face when attempting to access even basic information about their deen. Shaykha Maryam dispels misconceptions regarding women reciting the Qur’an, and illustrates the power of reciting and memorizing the Word of Allah ﷻ.

Shaykha Maryam Amir received her master’s in Education from UCLA and a second bachelor’s degree in Islamic Studies through Al-Azhar University. She has also studied in Egypt, memorized the Qur’an and has researched a variety of religious sciences, ranging from Quranic exegesis, Islamic jurisprudence, Prophetic narrations and commentary, women’s rights within Islamic law and more for the past 15 years. She actively hosts women who have memorized Quran from around the world to recite and share their journeys through her Into the Revelation Series and the #FOREMOTHERS campaign. Maryam’s focus in the fields of spiritual connections, identity actualization, social justice and women’s studies have humbled her the opportunity to lecture throughout the United States and the world, including in Jerusalem, Mecca, Medina, Stockholm, London, Toronto and more. She holds a second degree black belt in Tae Kwon Do and speaks multiple languages. You can follow Shaykha Maryam on Instagram, Facebook, and Twitter.

Listen to Ep. 15 below, or find your favorite platform — including Apple Podcasts, Spotify, Google Podcasts, and more — here on Anchor. 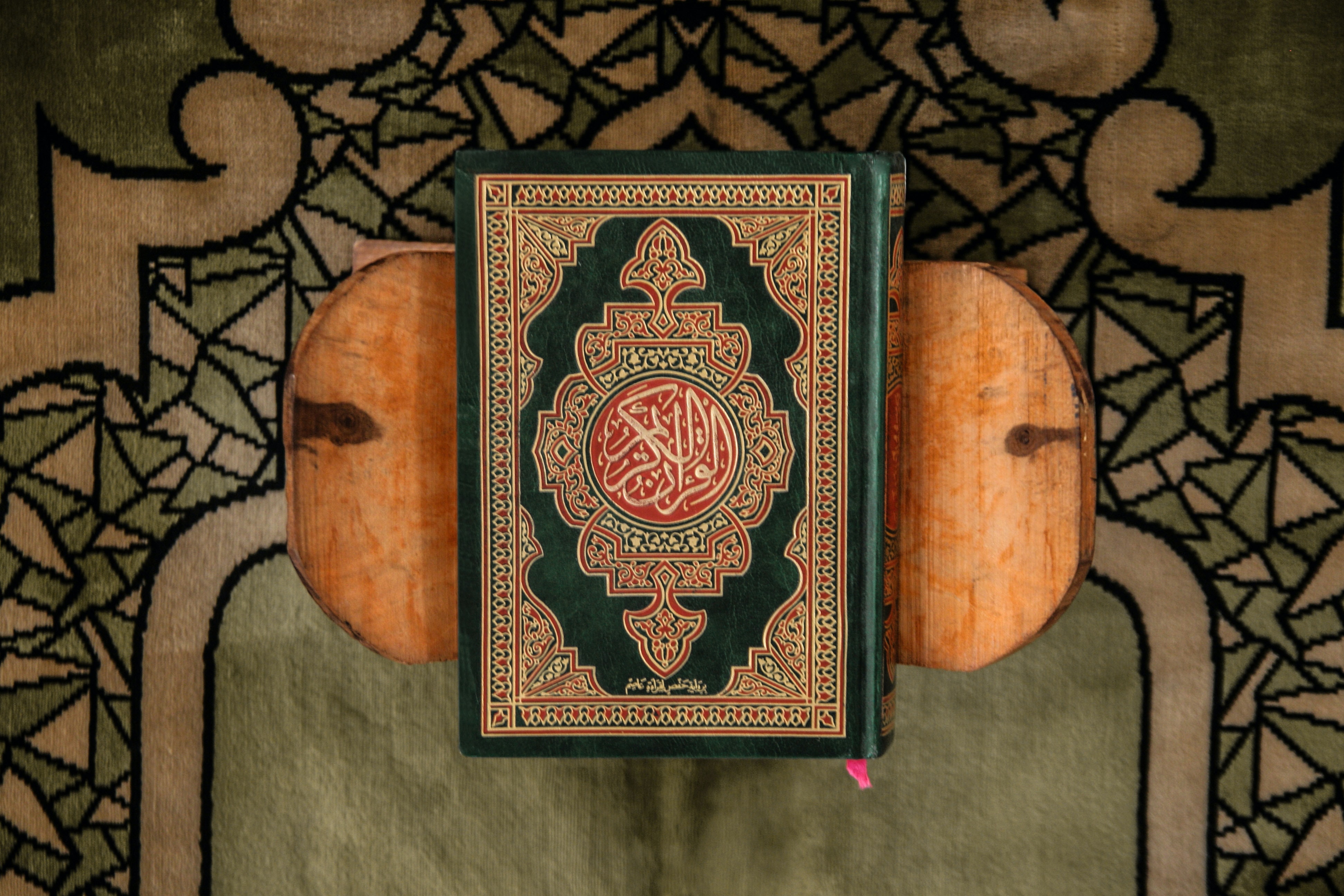 One thought on “Podcast Ep. 15: With the Qur’an | Shaykha Maryam Amir”

"While it is important for us to have hope in Allah’s infinite mercy, we should not get carried away in thinking that we do not need to work towards earning His forgiveness."
[New Article] “Despite its recent appearance, [Islamo-leftism] is already poised to become the new slur in France’s mainstream media. Defined as the fusion of the far-left and religious extremism, the common ground and mutual cooperation between leftist scholars and some Muslim activists is increasingly painted in Europe as the new threat amid rising far-right populism.”
[New Article 🇵🇸] "Max Weber identified the monopoly on violence as a fundamental cornerstone of the nation state; thus, Palestinian resistance is always illegitimate, irrespective of the threat posed."
Podcast Ep. 15: With the Qur’an | ft. Shaykha Maryam Amir
Ramadhan Kareem to all our readers and listeners! ✨
[New Book List 📚] Conceptualising the Caliphate
My Tweets